a guide to yoga terminology: 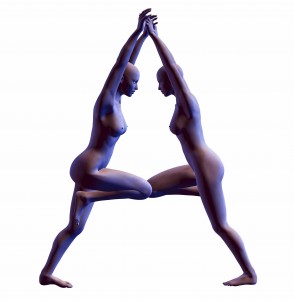 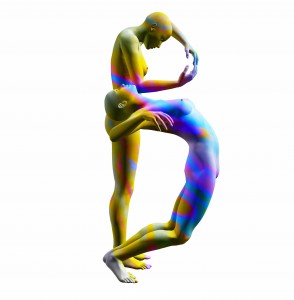 BANDHA [BAHN-duh] body lock; muscular contractions engaged during yogic poses that effect the flow of pranic energy within certain areas of the body

CHAKRAS [CHUHK-rahs] wheels; 7 energy centers running from the base of the spine to the crown of the head 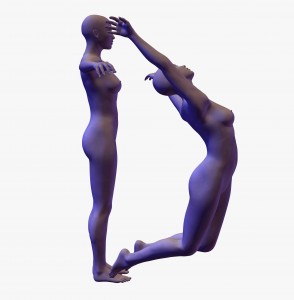 DOSHA [DOE-shah] fault, disease; 3 biological energies (kapha, pitta, vata) in Ayurvedic medicine; balance, excess or deficiency of any of these energies determine a person’s physical state with regard to vitality, strength and health, both mentally & physically 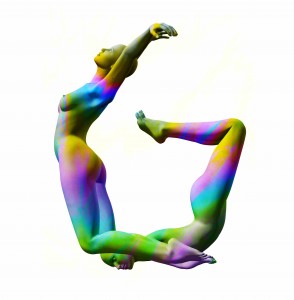 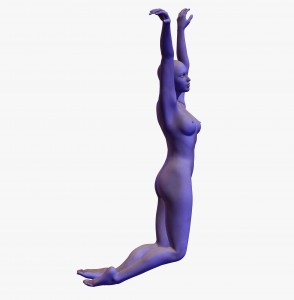 JALANDHARA BANDHA [jah-lahn-DHA-rah BAHN-duh] chin lock; 1 of 3 bandhas practiced during yoga performed by elevating the sternum & tucking the chin into the chest 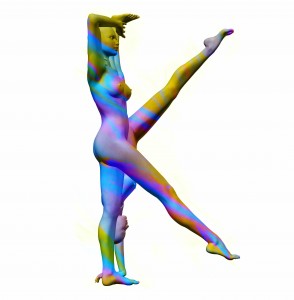 KAPHA [KAH-fah] 1 of the 3 doshas in Ayurvedic medicine; made up of the earth & water elements; also a person in whom this humor is dominant; characterized by inertia & stability

KARMA [kahr-muh] deed, action; in Hinduism & Buddhism- the sum of a person’s actions is viewed as deciding their fate in the future; refers to the laws of cause & effect.

KARMA YOGA [kahr-muh YOH guh] the yoga of selfless service; a school of Hindu yoga advocating action without attachment to the results of one’s deeds

KUMBHAKA [kuhm-BAH-kah] voluntary cessation of breath performed during yogic breathing exercises which can occur after inhalation, after exhalation or both

KUNDALINI [koon-dl-EE-nee] coiled one, snake; an energy said to lie at the base of the spine; also a school of yoga consisting of yoga poses, breathing exercises, meditation & chanting mantras

MANTRA [mahn-truh] instrument of thought; word or phrase chanted aloud or silently that has a transformative effect on the mind 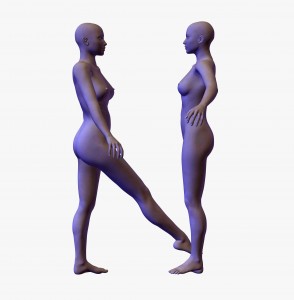 NAMASTE [NUHM-uh-stey] I bow to you; traditional Indian greeting &/or gesture of respect made by uniting the palms before face or chest & bowing

PARIVRTTA [par-ee-VRIT-tah] twist; to turn around

PITTA [PIT-uh] 1 of the 3 doshas in Ayurvedic medicine; associated with fire & water; also a person in whom this humor is dominant; characterized by intelligence, passion & anger 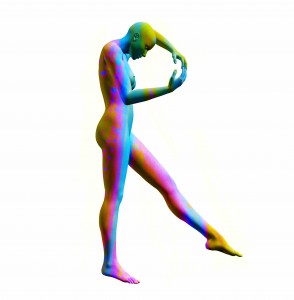 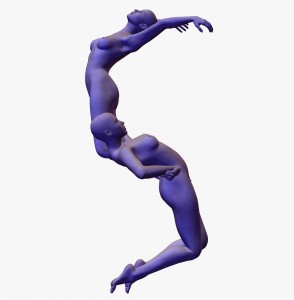 SAMADHI [suh-MAH-dee] the highest stage in meditation in which a person experiences oneness with the universe; 8th limb of yoga

SANKALPA [sun-kul-pah] yogic tool of intention, what you plan to do or promise to yourself

SUTRA [SOO-truh] thread; a collection of aphorisms on how to conduct life 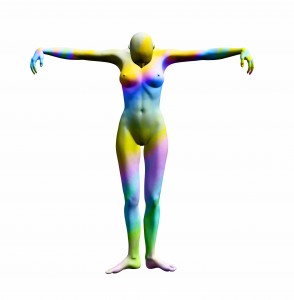 UJJAYI [OO-jahy-ee] BREATH victorious breath aka Ocean-sounding breath. A breathing technique practiced by inhaling & exhaling through both nostrils with the glottis held partially closed during asana 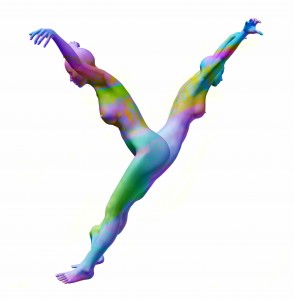 YOGI [YOH-gee] a practitioner of yoga

is a yoga program designed for the individual with a focus on Mental Health based in the San Francisco Bay Area. 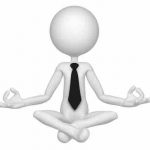